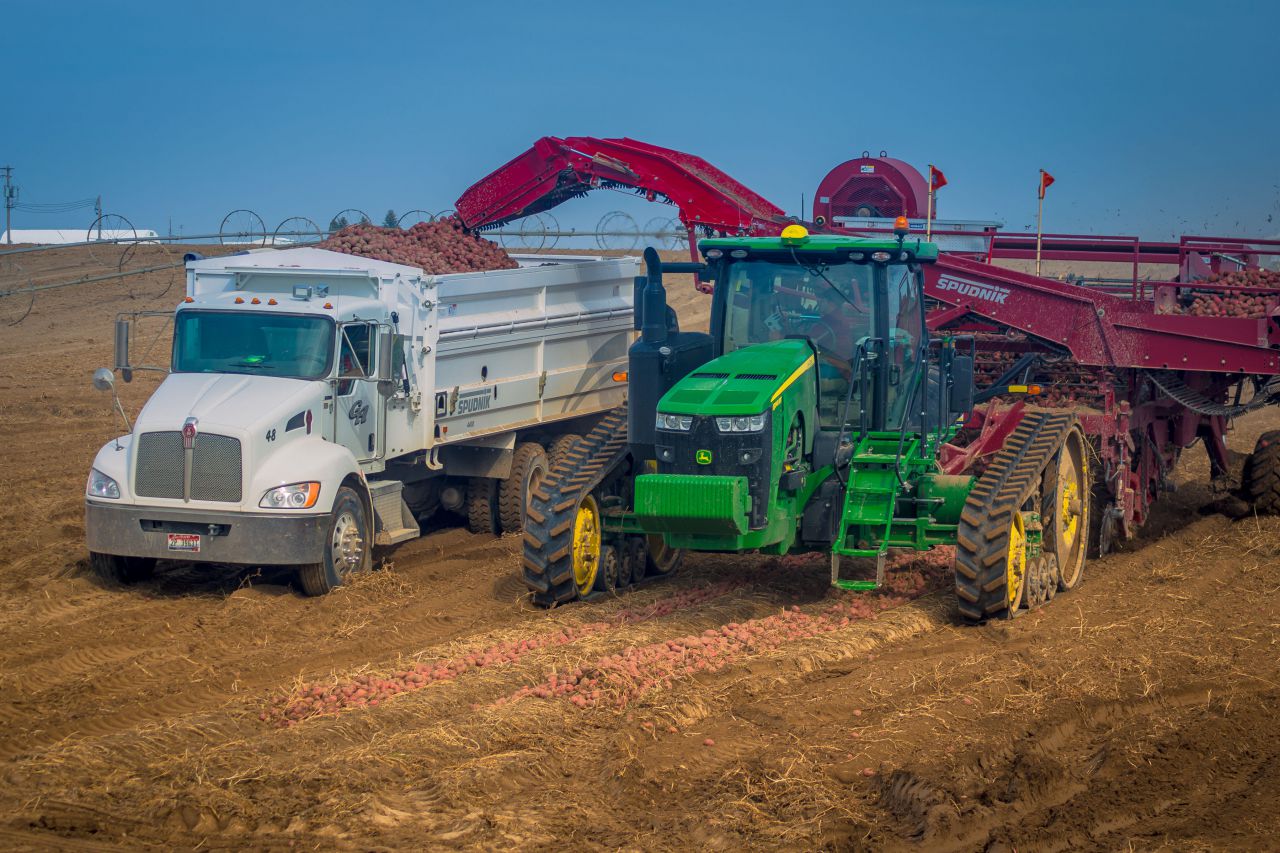 The Gehring family has been farming in the Pleasant Valley since Frederick Gehring immigrated to Idaho in 1912.  Their farming operation began with 320 homesteaded acres of unirrigated farmland carved from the sage brush with a great deal of hard work.  Several generations and more than a century later, that work ethic has grown Gehring Ag to one of the largest, most sophisticated farming operations in the area.

Owned and operated by Gary Gehring and his two sons, Jared and Jordan, Gehring Ag bought shares in Pleasant Valley Potato in 2013, and remains one of four partner farming operations that supply Pleasant Valley Potato. Several generations of farming knowledge and cutting edge technology produce some of the finest potatoes grown in Idaho.  It truly can be said of Gehring Ag, “Quality Potatoes from Quality Growers.” 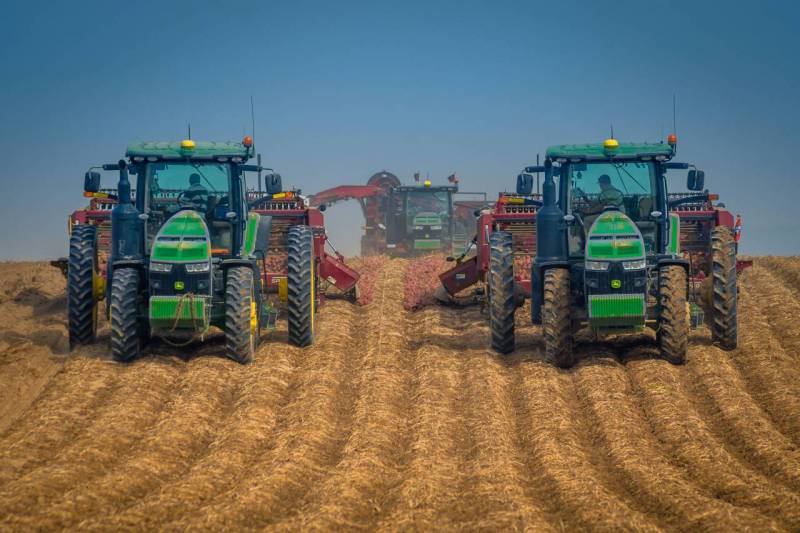 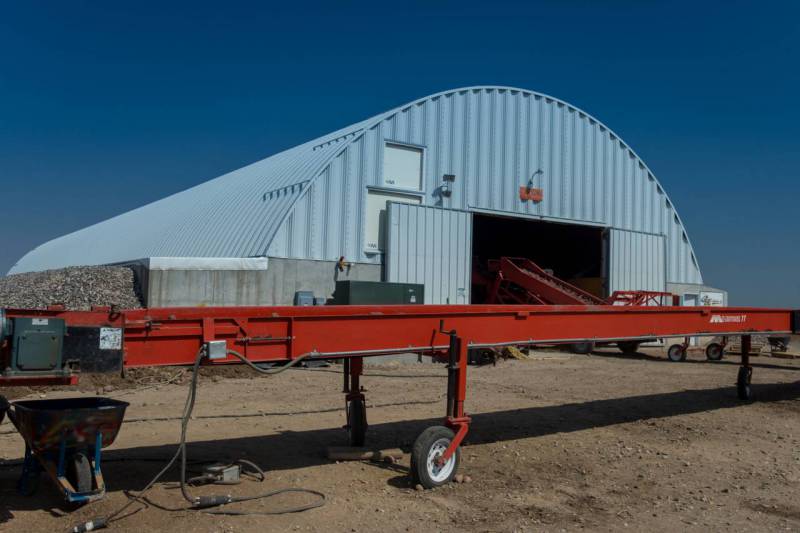 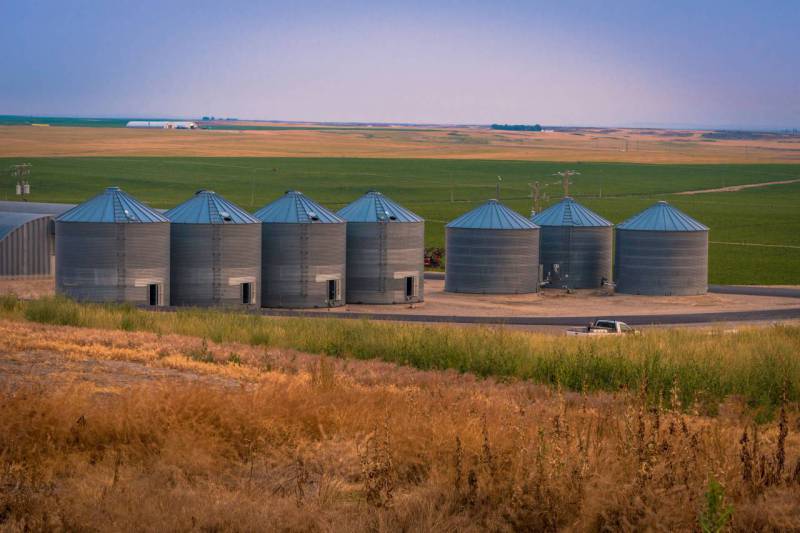 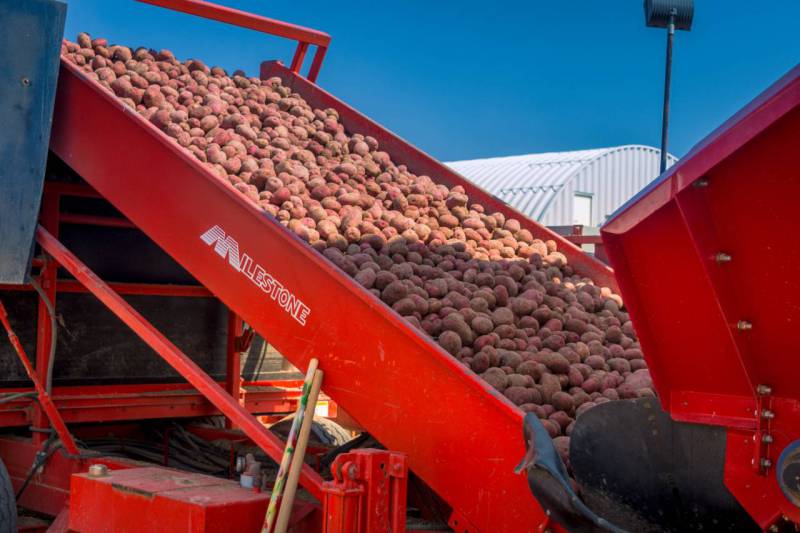 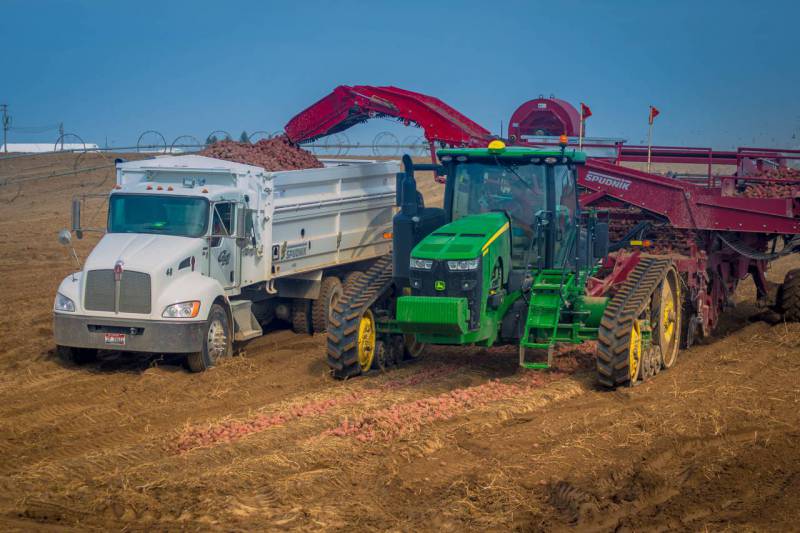